Trapped in a gloomy and abstract world, twelve year old Noah attempts to return back to reality. Embark on an adventure in search of the reason why Noah has been sent to this world and how he can escape. It is soon revealed he is in fact stuck in his own nightmare, dealing with grief he has yet to overcome...

This is Noah’s Nightmare, a 2D platformer with dark pixel art characters and environments. On his journey, Noah will have to face his fears head on, where every stage of his grief has taken a life of its own as the form of creepy worlds in Noah’s mind. The only way out of this mental prison is to find acceptance, regaining enough lucidity to emerge from his imagination. Fight against his deepest fears, and reunite with old friends along the way. Noah's fate is your hands! 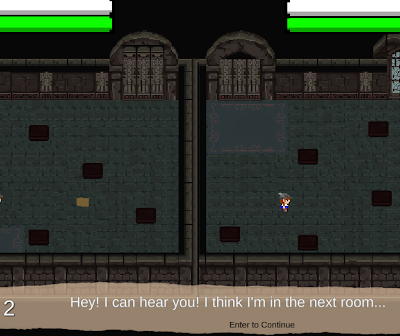 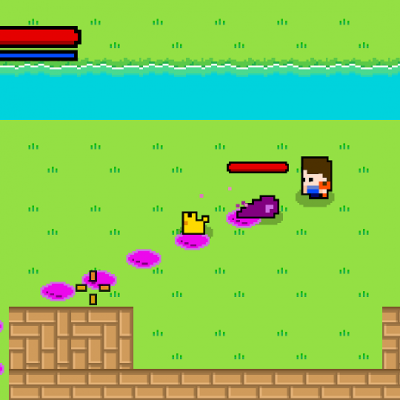 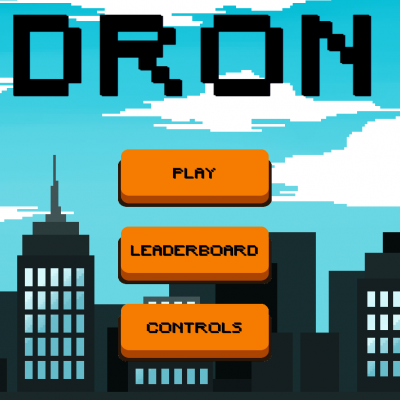